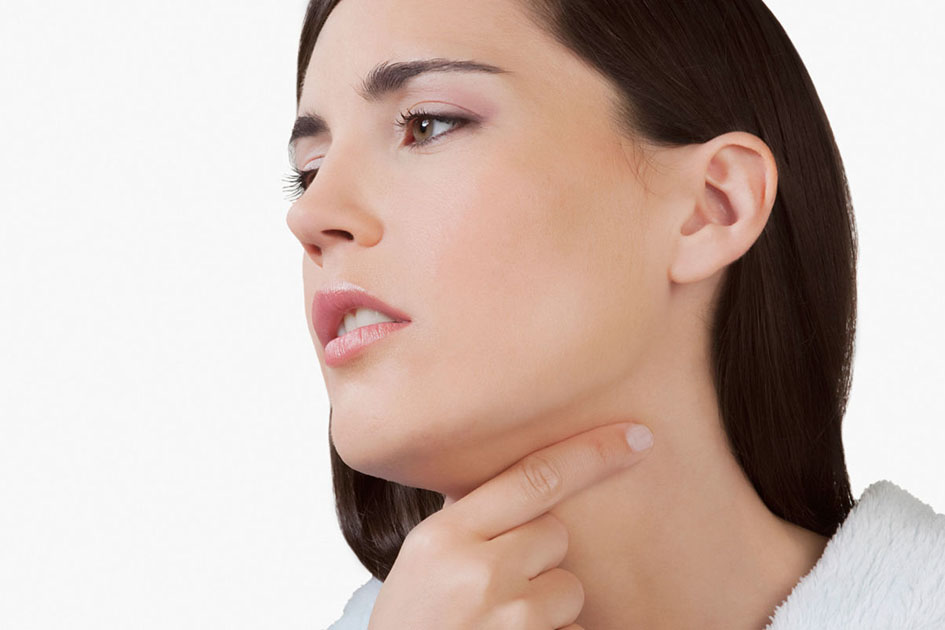 A swallowing disorder (dysphagia) is when it takes more time and effort to move food or liquid from the mouth to the stomach. Swallowing disorders can be associated with pain, and may make it near impossible to swallow. Occasional difficulty swallowing, which may occur when eating too fast or not chewing food well enough, usually isn't cause for concern. But persistent dysphagia may indicate a serious medical condition requiring treatment. Dysphagia can occur at any age, but it's more common in older adults. The causes of swallowing problems vary, and treatment depends on the cause.

Signs and symptoms associated with swallowing disorders may include:

Swallowing is complex, and a number of conditions can interfere with this process. Sometimes the cause of dysphagia can't be identified. However, dysphagia generally falls into one of the following categories: