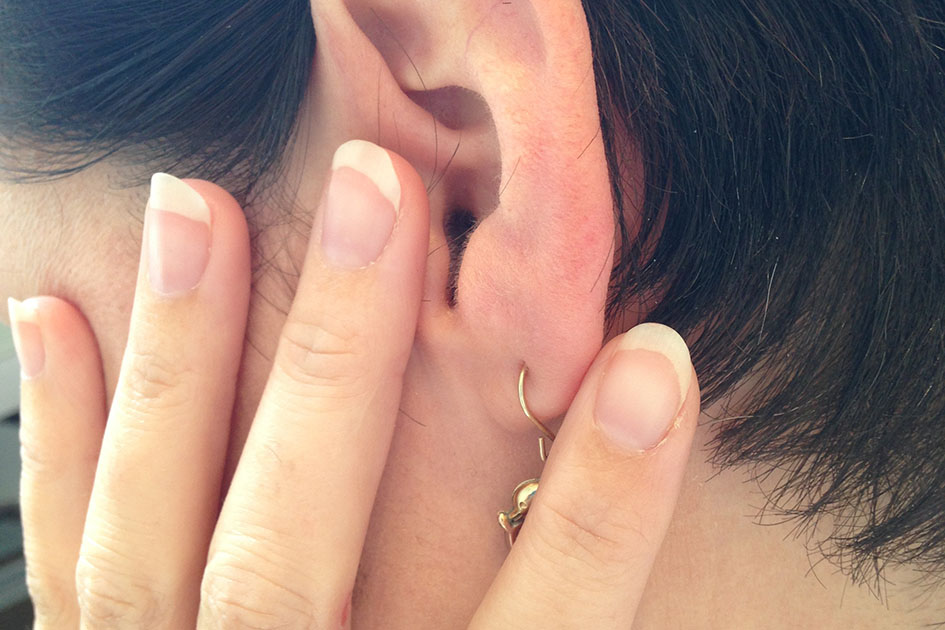 Ear pain can be caused by an ear infection or a cold. Earache from a cold can be a dull, sharp or burning pain that ranges from mild to severely painful. Ear pain may cause difficulty sleeping, and may cause green or yellow mucus to run from the nose.

While most ear pain occur with the onset of a cold, a secondary infection may occur in the middle ear, causing extreme pain in the beginning. This is because the sensory nerve endings in the eardrum is responding to the increased pressure with pain. After the eardrum stretches a little, the pain may ease up.

Symptoms of ear pain may include: