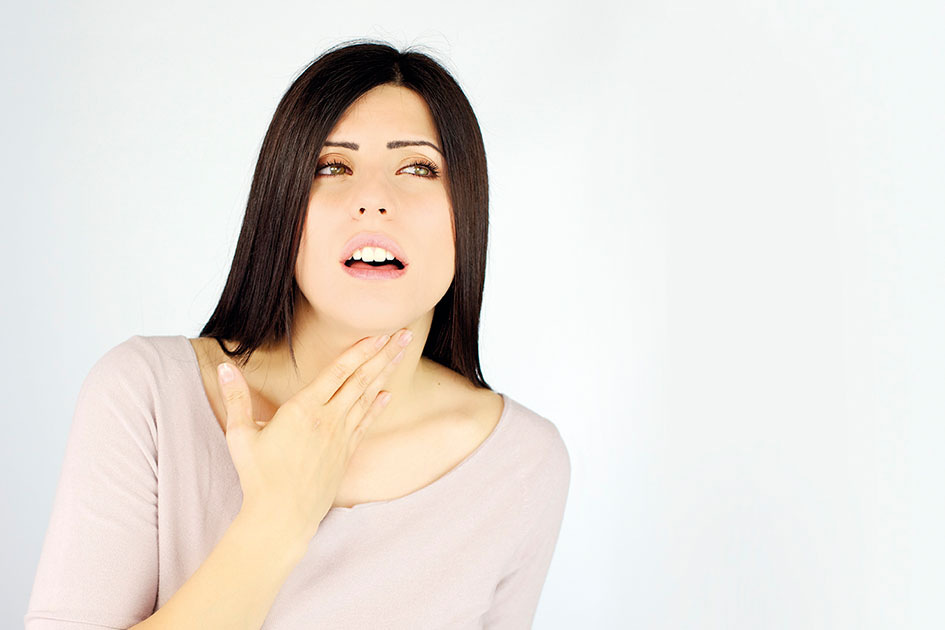 The voice is a wonderfully complex phenomena produced by the lungs, vocal cords, throat, mouth and nasal cavity. A voice is produced when the vocal cords come together and air flows between them, causing the lining of the vocal cords to vibrate with undulating waves. Changes in the voice may indicate and underlying medical problem such as hoarseness, a lump sensation in throat, coughing, phlegm, vocal fatigue, decreased range, breathiness, strain, pain with singing or talking, loss of loudness, difficulty breathing, throat tightness, throat trauma

Disorders of the throat, vocal cords or ‘voice box’ can present itself in many forms, including: