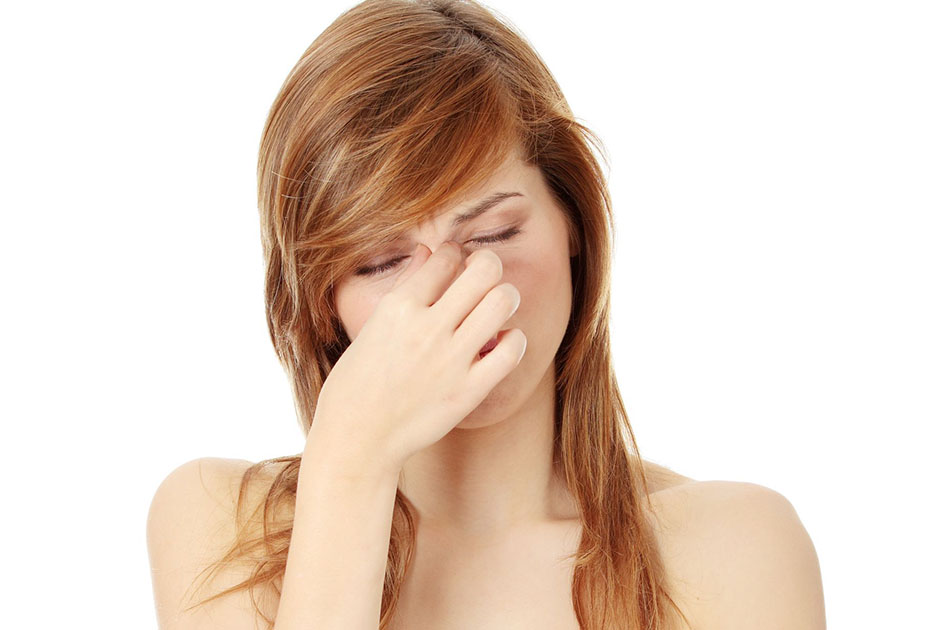 A deviated septum refers to a thin wall between the nasal passages that is displaced to one side, making one nostril smaller than the other. When a deviated septum is severe, it can block the one nostril, hindering the airflow. This may cause breathing difficulties, crusting or bleeding of the nostrils.

There are three causes of a deviated septum, which includes:

A birth defect – some people can be born with a deviated septum, as it can occur during foetal development, making it apparent at birth.

An injury to the nose – A wide array of accidents may lead to a nose injury and a deviated septum. An injury can cause the nasal septum to be moved out of position. Trauma to the nose most commonly occurs during contact sports, active play or roughhousing, or automobile accidents.

The normal aging process – aging may affect the nasal structures, causing a deviated septum and allowing it to worsen over time.