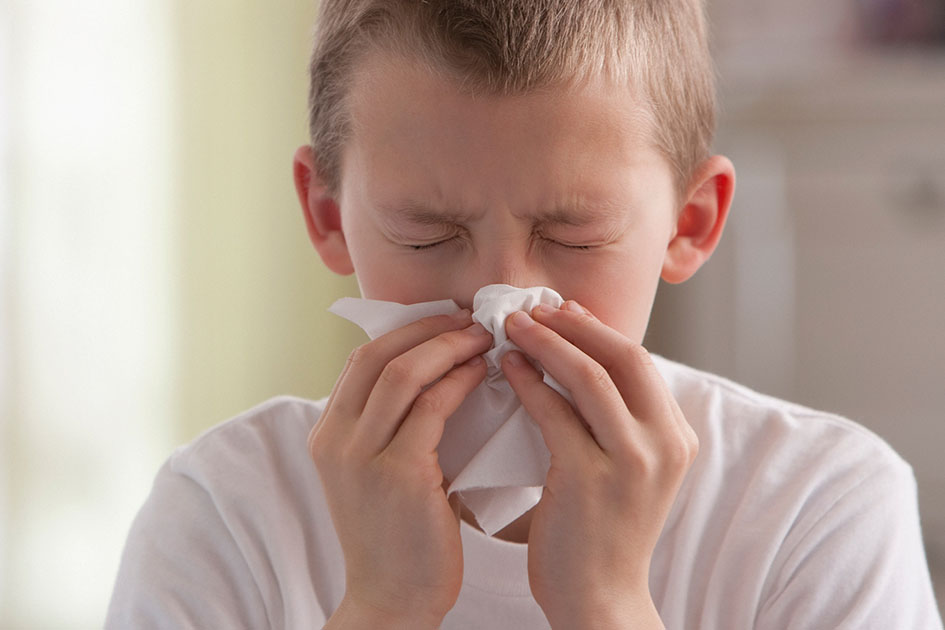 Nosebleeds commonly occur as the result of trauma to the outside of the nose (such as a blow to the face) or trauma to the inside of the nose (such as persistent nose picking or repeated irritation from a cold). However, nosebleeds may also be the result of an underlying disease process, such as the inability of the blood to clot. The inability to clot is usually due to the use of blood-thinning drugs such as warfarin and dispirin. Liver disease may also interfere with blood clotting, as does abnormal blood vessels or cancers in the nose, and high blood pressure.