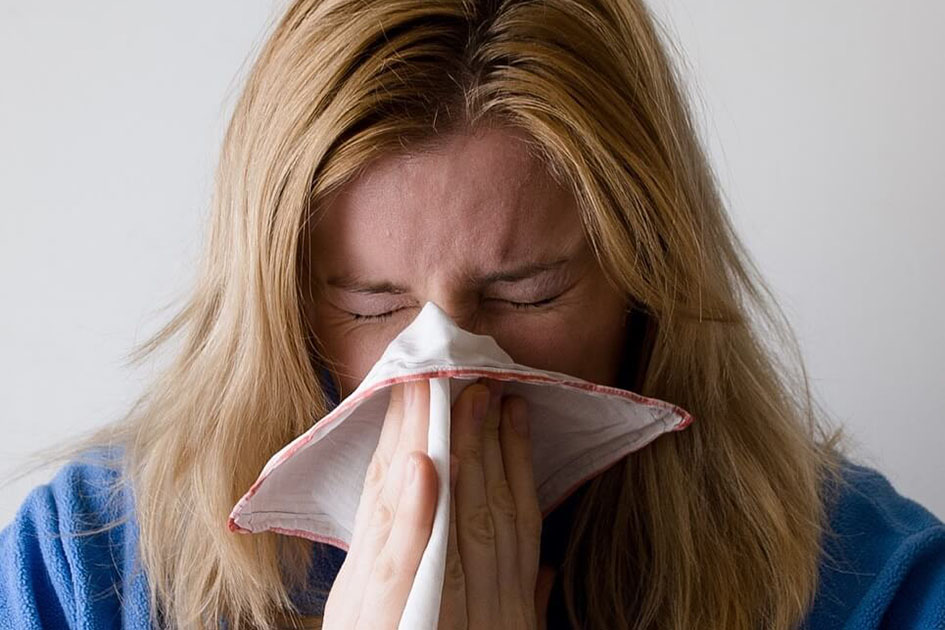 Blocked nose and loss of smell

A blocked nose and loss of smell is commonly caused by a cold, allergy, sinus infection, or poor air quality. Other causes for this condition (which is known as anosmia) may include nasal polyps (small noncancerous growths in the nose and sinuses that block the nasal passage), injury to the nose and smell nerves from surgery or head trauma.

Normal aging is often the cause of a progressive, complete, and permanent loss of smell. However, anosmia may be caused by temporary or permanent irritation or destruction of the mucous membranes inside of the nose. Receptors in the mucous lining that provides you with your sense of smell, known as the olfactory system, is vital for sending information through nerves into your brain. If any part of the olfactory system is damaged or destroyed, you may lose your sense of smell. This can happen as a result of: