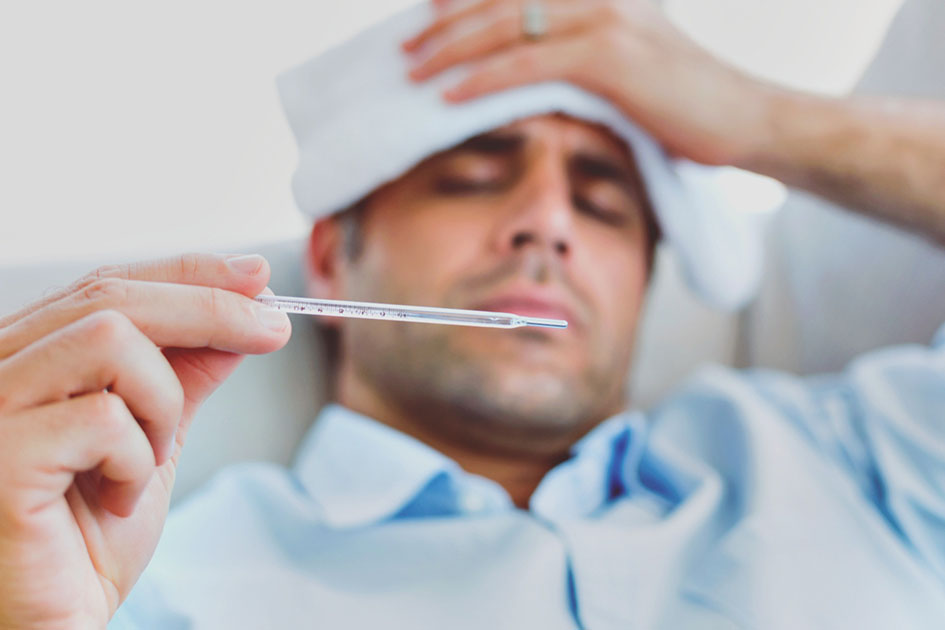 Glands in the lining of your nose, throat, airways, stomach and intestinal tract produce a thick, wet substance that moistens these areas. This substance is known as mucus, which helps to trap and destroy foreign invaders like bacteria and viruses, before they enter your body and cause illnesses and infections. This mucus usually goes unnoticed, because it is mixed with saliva and drips harmlessly down the back of your throat, and is then swallowed gradually throughout the day.

You may only begin to notice this mucus when it is thicker than usual, as this is when your body produces more mucus than normal. Mucus can exit the body through the front of the nose in the form of a runny nose, or it could run down the back of the nose to the throat, which is known as postnasal drip.

Excess mucus that triggers postnasal drip can be caused by the following:

In some cases, the problem is not the rate at which the mucus is produced, but rather the inability to clear the mucus away effectively. If you are unable to swallow correctly, liquids may build up in the throat, feeling like postnasal drip. This could occur with age, blockage, or conditions such as gastroesophageal reflux disease (GERD).